Belgrade is the capital and largest city of Serbia.

It is located at the confluence of the Sava and Danube rivers, where the Pannonian Plain meets the Balkans. Its name translates to “White city”.

Outspoken, adventurous, proud and audacious: Belgrade (Београд) is by no means a ‘pretty’ capital, but its gritty exuberance makes it one of the most happening cities in Europe.

While it hurtles towards a brighter future, its chaotic past unfolds before your eyes: socialist blocks are squeezed between art nouveau masterpieces, and remnants of the Habsburg legacy contrast with Ottoman relics.

Grandiose coffee houses and smoky dives all find rightful place along Knez Mihailova, a lively pedestrian boulevard flanked by historical buildings all the way to the ancient Kalemegdan Citadel, crown of the city. The old riverside Savamala quarter has gone from ruin to resurrection, and is the city’s creative headquarters. Deeper in Belgrade’s bowels are museums guarding the cultural, religious and military heritage of the country. 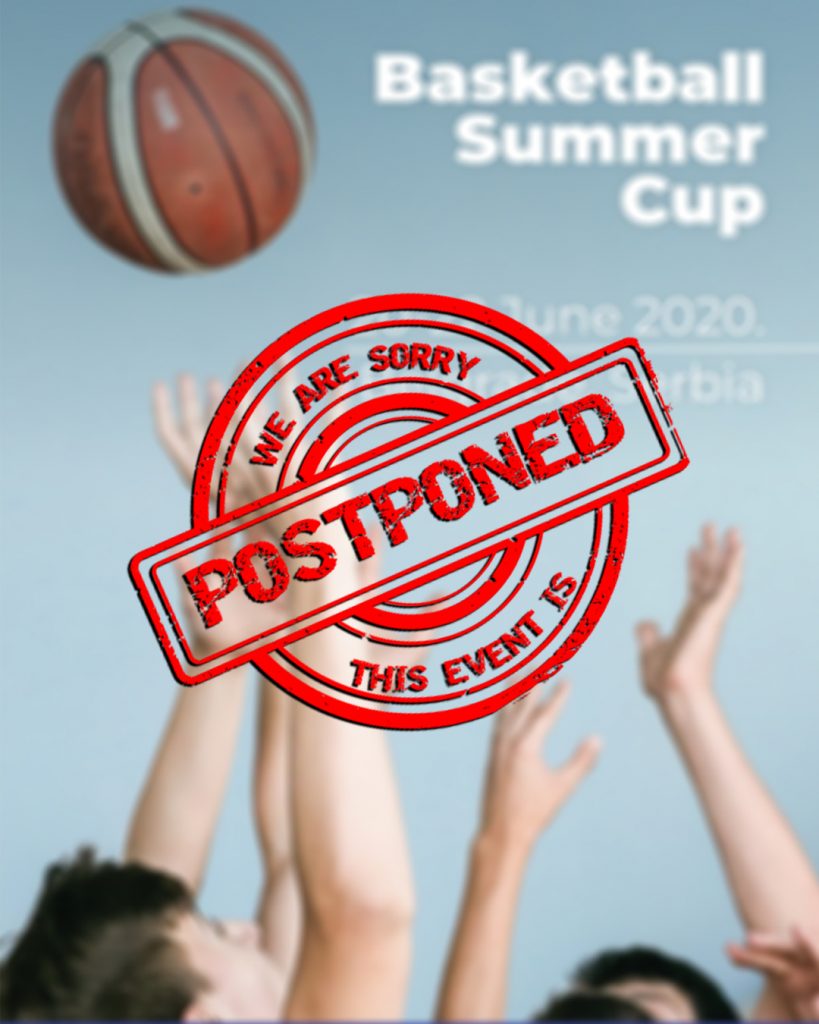